Getting louder on the pitch

SV Werder have seven points in the bank after the first four Bundesliga matches of the season, but Clemens Fritz isn’t satisfied. As usual, Werder’s head of scouting and professional football spoke from the sidelines at first team training on Tuesday, discussing the week’s major topics. WERDER.DE collects his thoughts.

“It was definitely a game with different phases“

SV Werder Bremen came away from a closely contested match in Freiburg with a well-earned point on Saturday afternoon. Although head coach Florian Kohfeldt and his team went into the game looking for a win, at the end of the day everyone involved was glad to take a point back to Bremen following the clash at the Schwarzwald-Stadion.

A full squad to choose from against Freiburg

After being plagued by injuries all last season, head coach Florian Kohfeldt can breathe a sigh of relief at having a full squad to choose from ahead of Saturday’s visit to Freiburg (17/10/2020, 15:30 CEST).

Look to the future

The excitement of the transfer window is slowly subsiding, the international break is over and the Bundesliga is almost back. Clemens Fritz, head of scouting and professional football at SV Werder, now wants to look to the future and focus on the coming challenges in the 2020/21 season. He spoke to the media on Tuesday as training got underway for another week.

Rashica back in team training

SV Werder started the week’s training with some good news – Milot Rashica returned to full training on Tuesday morning. The attacker is back with the team after recovering from a knee problem.

The NEW AUTUMN-WINTER COLLECTION IS OUT NOW! 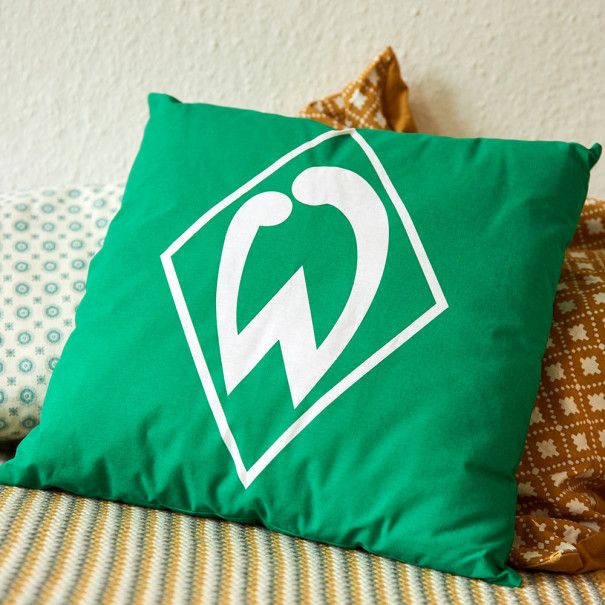